Turmeric: Not Just A Pretty Color

Turmeric, sometimes called Indian saffron, is most widely known as the spice that gives curry powder its distinctive color. The gingery/peppery, deep yellow spice is a cooking staple throughout Asia. It perfectly complements an assortment of vegetable, lentil and rice dishes. The pungent, earthy flavor of turmeric also enhances seafood or poultry with its warm color and hint of ginger flavor.

Often used as food coloring, the hues of turmeric range from bright yellow to deep orange, depending on the variety. Think of yellow mustard, golden butter and orange cheese, all of which can get their vibrant color from turmeric. Because of its rich color, turmeric is sometimes used in place of the more costly saffron, though the flavors are completely different.

Turmeric is a tropical plant native to China, a perennial member of the ginger family botanically known as Curcuma longa. It is also grown in tropical areas of India and South America. Its cone-shaped spikes contain small yellow flowers and long leaves that are dark green above and light green below. The bright yellow powder comes from the dried and ground root of the plant.

Some things to keep in mind when using turmeric: 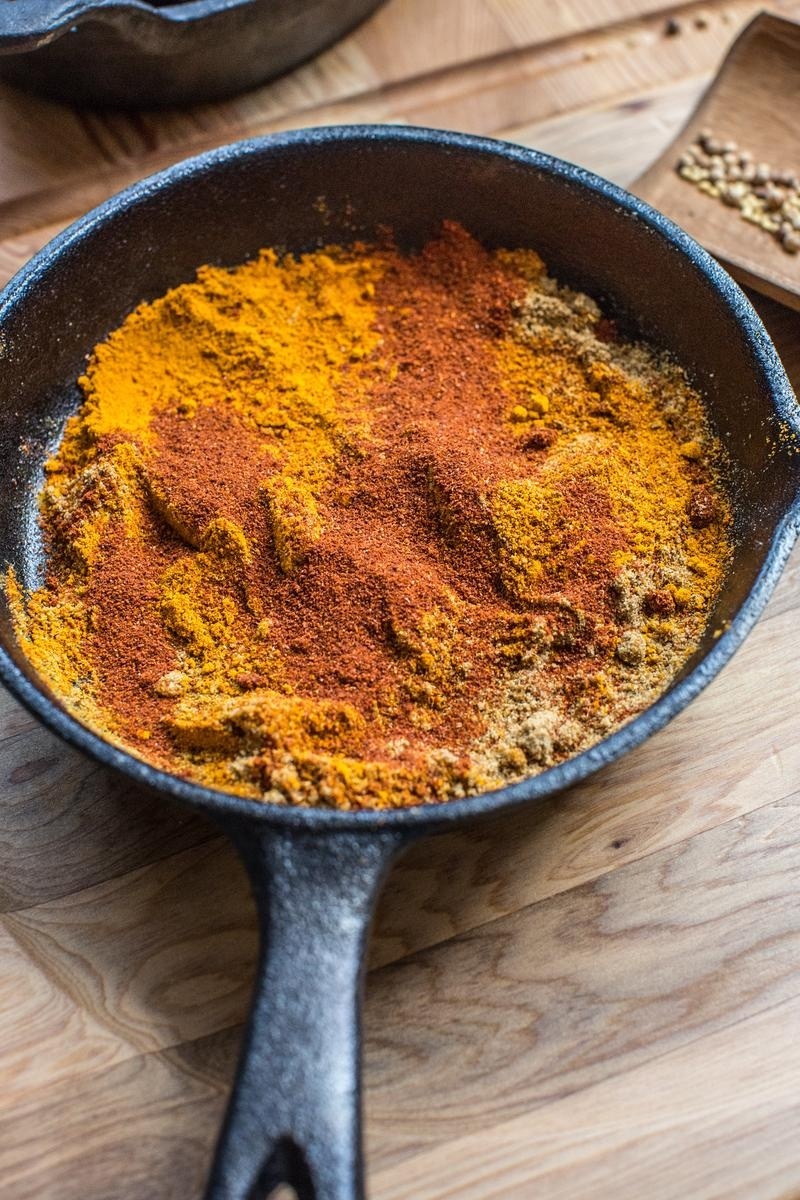 Turmeric is pleasantly spicy, but very pungent, and gets stronger when cooked. A little goes a long way, so it should be used sparingly. When melted with butter and drizzled over egg dishes, it adds a bright splash of color to your breakfast or brunch offerings. Here are some suggestions for morning wake-up dishes.

The uses of turmeric in main dishes are endless. Used in India mostly for its color enhancement in food, its taste is warmly aromatic—so the ginger and pepper flavor is used in Morocco to spice meat, (especially lamb) and vegetables. It's also widely used with fish. It can be combined with coriander and cinnamon to create pungent meat or poultry rubs. Here’s a variety of ways to serve a main dish livened up with turmeric.

Turmeric’s golden hue brightens curries and condiments. It’s an important ingredient in side dishes like curry mixes, chutney, pickles, rice, and salad dressing. Try it out in some of these all-occasion side dish offerings.

Find out how our vanilla is putting people before profit