Frontier Co-op Organic Ceylon Cinnamon comes from a small evergreen tree called Cinnamomum Zeylanicum that belongs to the Lauraceae family. It is native to Sri Lanka. Its bark is used to make cinnamon, and it has a distinctive shape, lighter color tone, and more delicate flavor compared to other types of cinnamon.

Ceylon cinnamon is widely used and recognized for its yellow and tan-brown color. The aroma is less harsh than other types of cinnamon. It is both spicy and sweet, and can freshen any room or entice the senses when used in baked goods.

This cinnamon adds a sweet and spicy flavor to teas, hot chocolate, and many baked desserts. Sprinkle some shavings into your banana bread, ice cream, or even hot chocolate for a flavorful burst with a pleasant aroma. You can use these sticks as an air freshener too. 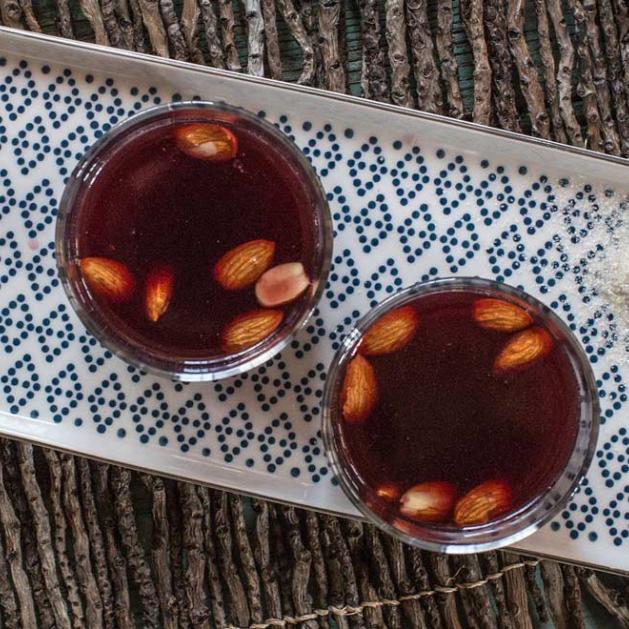 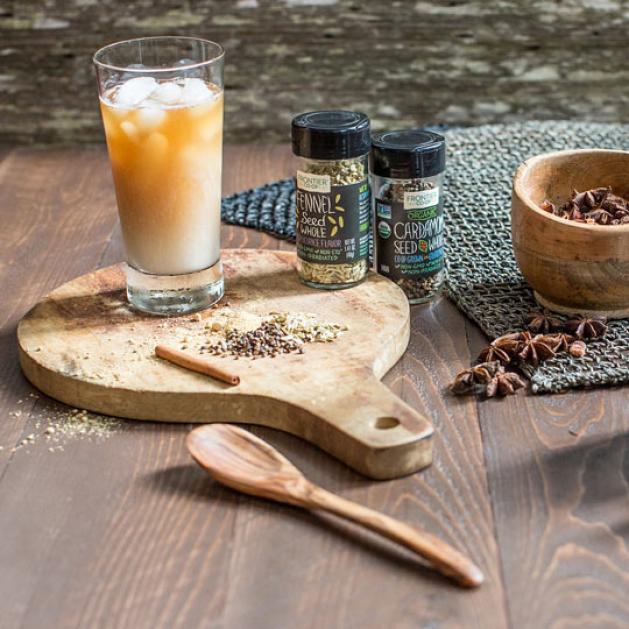 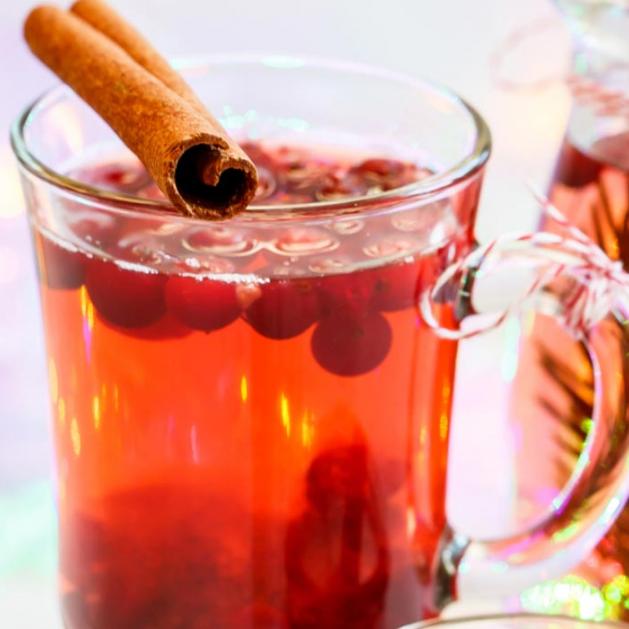