Korintje cinnamon is the most common cinnamon found in the US. This type of cinnamon is part of the cassia family and is also known as Korintje, Batavia cassia, Padang cassia, and Indonesian cinnamon. It’s the bark of an evergreen tree that grows to around 20 feet high and is known for its cinnamon aroma and intense flavor that comes from the bark.

Most of us are more familiar with cinnamon in its ground form, but Korintje cinnamon chips are great for spicing stews, soups, teas and curries. Try adding a whole Korintje chip to a pot of rice or curry to highlight the cinnamon’s clove-like sweetness. You can also use them as an aromatic addition to cosmetic products or use to enhance the fragrance of a room.

There’s more than one type of cinnamon, and each one carries its own charm that makes it uniquely suited for certain recipes 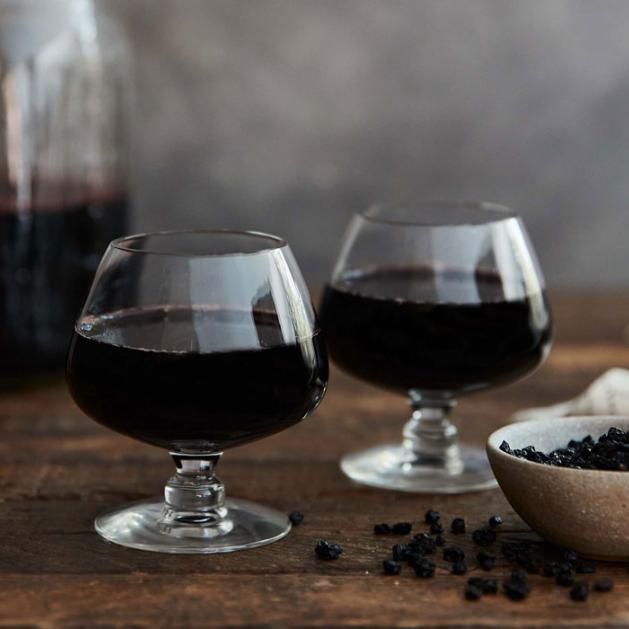