Ceylon cinnamon is a fantastic addition to baked goods like cookies, cakes, and breads, as well as hot drinks, but can be combined with anything to add a sweet and spicy enhancement. Also a nice complement to vegetable dishes, sauces, curries, puddings, and stewed fruits.

Our Organic Fair Trade Certified Ceylon Cinnamonis sustainably grown in Sri Lanka (formerly known as Ceylon).and is certified organic and fair trade. The farmers and workers who grow and process this cinnamon are paid fairly. They use no chemicals or additives in the manufacturing process.

Try the premium quality Frontier Co-op herbs and culinary seasonings in convenient, re-closable packaging. Our stand-up bags are made to keep our products as fresh on the last day as they are on the first. Just scoop and reseal to lock in the freshness. These bags are resealable, sturdy, and great for easy storage and easy access. For best results, store in a cool, dry place. 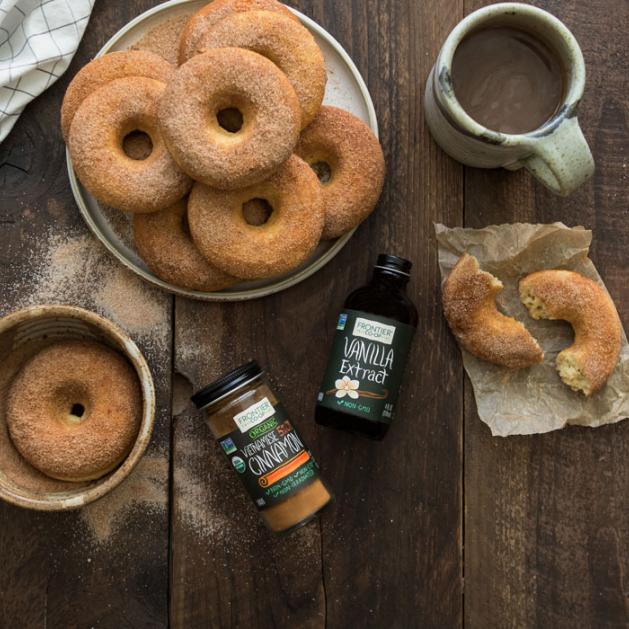 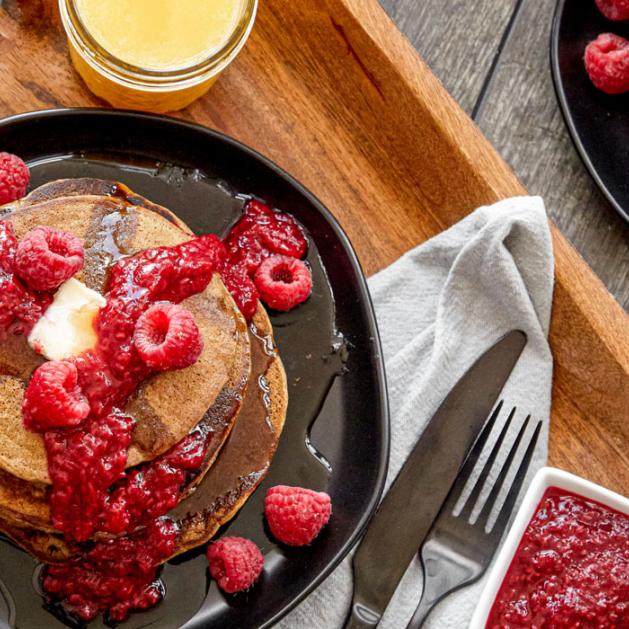