Frontier Co-op Ground Korintje Cinnamon is a gourmet-quality, A-Grade cinnamon that provides a full, balanced and spicy flavor. Korintje is the most commonly found cinnamon in American kitchens and is the traditional cinnamon used in baked goods. This type of cinnamon is part of the cassia family and is also known as Korintje, Batavia cassia, Padang cassia, and Indonesian cinnamon.

Korintje cinnamon is a great addition to any baked goods such as cakes and cookies, but it is also often used in savory dishes to add depth of flavor as well. Add the bright boost of cinnamon to stews, soups, and curries.

Pasta with Pumpkin and Sausage Gravy 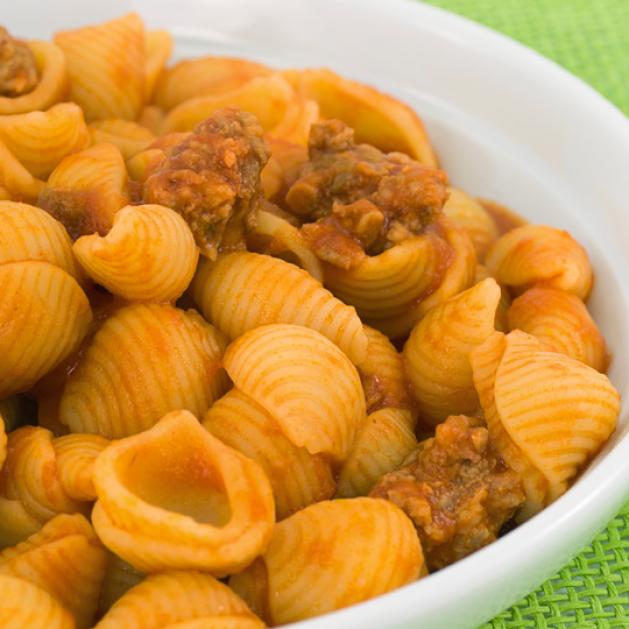 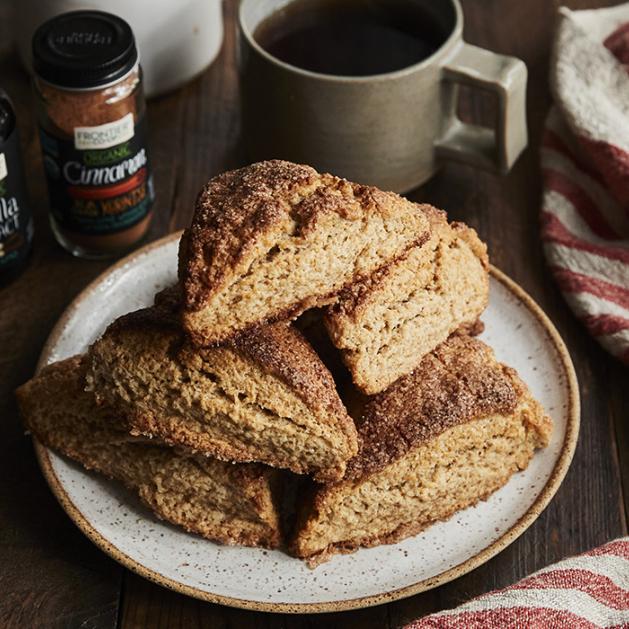 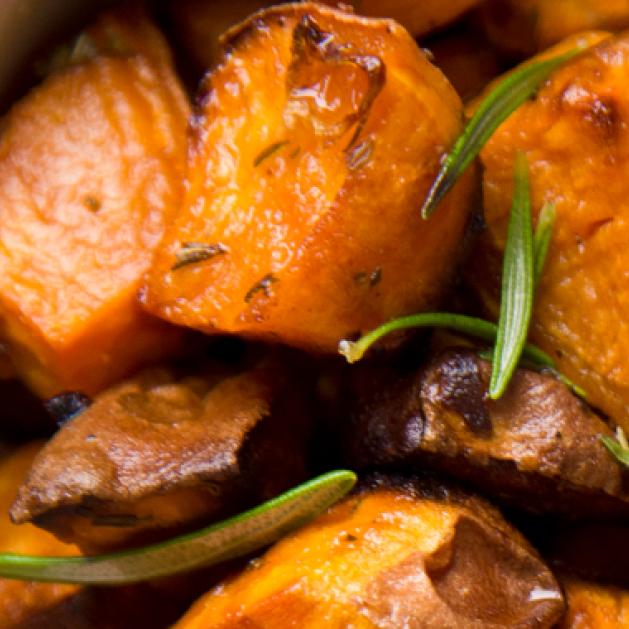 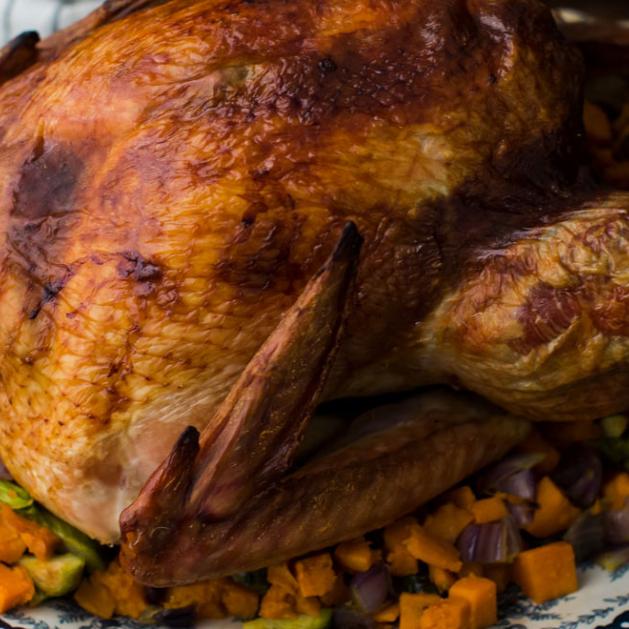 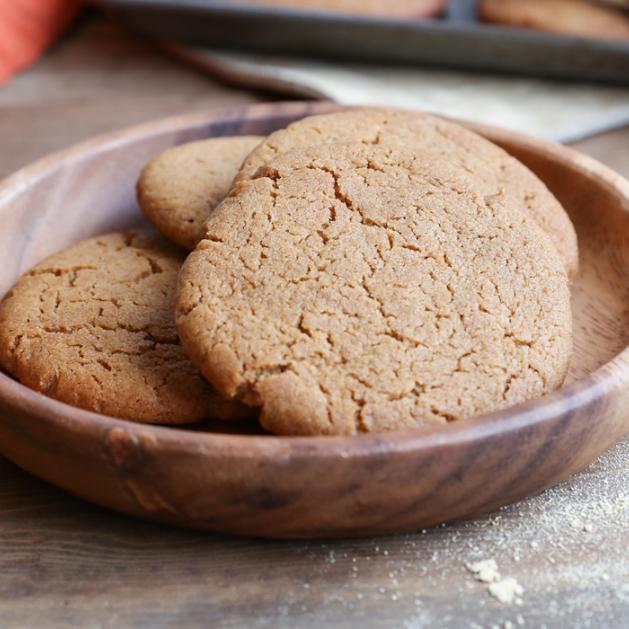